The Monitoring and Evaluation Department conducted a routine field Monitoring visit to Chililabombwe District from 16th to 20th September 2020 in the four communities were the project is being implement Namely Chimfushi, Lubansa, Kawama and Fitobalula of the Copperbelt Province under the MF6 fund project.

The MF6 Fund project is currently being implemented in the five districts namely Masiti, Mpongwe, Kitwe, Chingola and Chililabombwe by the Catholic Diocese of Ndola on the Copperbelt province funded by DFID-UK and sub-granted by Catholic for Oversees Development (CAFOD). In a quest to supplement government efforts, the Catholic Diocese does not work in isolation. It does it works in collaboration with the Government line Ministries.

The purpose of the field trip was to check on the progress being made by MF6 project which is aimed at Building Community resilience to climatic shocks, through improving food security, caring practices for vulnerable groups, sanitation and hygiene practices to enhance the nutritional status of rural communities in Zambia. Below are the highlights 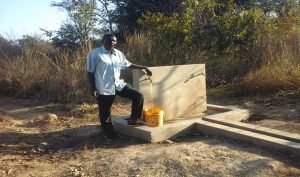 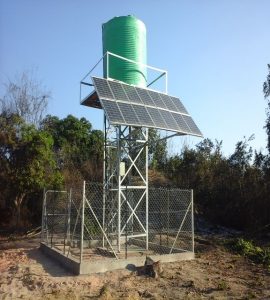 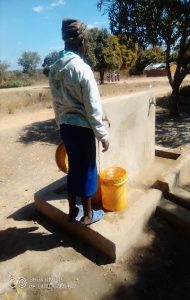 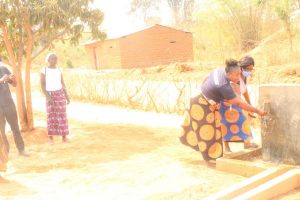 Monica (not real Names) thanked the Diocese and its partners for bring clean water near to them, before they would walk long distances to access water. 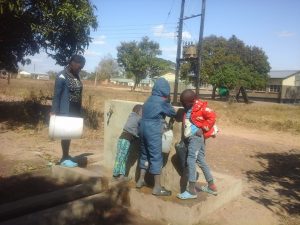 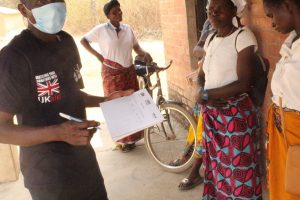 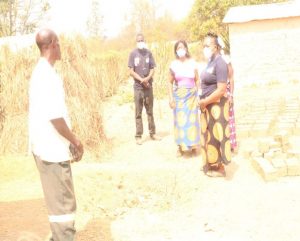 One of the beneficiaries of the Pit latrine toilet with the team that visited his home to check on the progress. 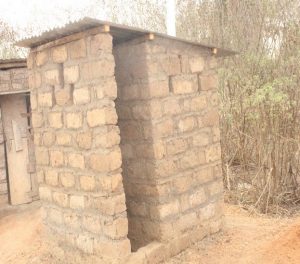 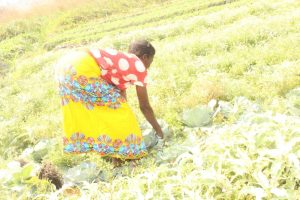 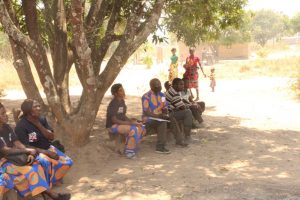 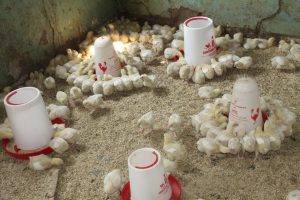 Chicken raring for women Association in Kawama community given to them By Catholic Diocese of Ndola. 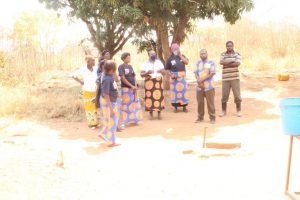 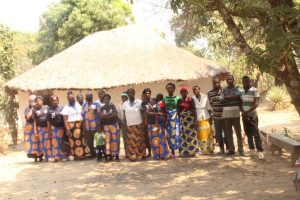 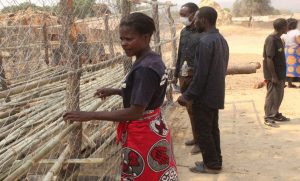 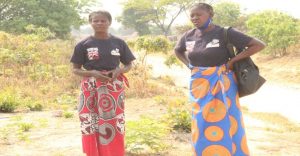 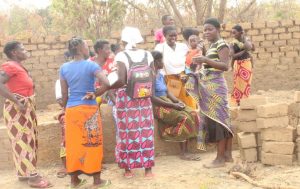