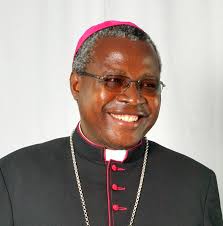 Family Background: I am the first born of eleven children of whom six are still alive. My father was Mr. Gervazio Mambo Daka while my mother is Elizabeth Dorika Sakala. My father died in 2003.