Today, 13th November 2021, was a joyous day for the Catholic Women’s Organisation of Ndola Diocese, as they presented monies they had raised to help the Diocese in the training of Priests.  The colourful event took place at Kafubu Stadium in Luanshya under the theme: ‘’WOMEN AT PRAYER, FRATENAL AND MISSIONARY’’. It began with the celebration of the Holy Eucharist by the Vicar General- Very Rev. Fr. Christopher Chowa, who was standing in for the Bishop of Ndola Diocese – Rt. Rev. Benjamin Phiri who was unable to attend.  This was then followed by the presentation of a cheque of K 2,526,519.00 to the Vicar General and which was handed over to the Treasure general- Rev. Fr. Charles Tembo. Presentation of trophies followed as Parishes and Deaneries where honoured for their contributions.  The overall best Deanery was awarded to Ndola Deanery raising K 517,054.00 and the highest contributing parish was awarded to Cathedral of Christ the King which raised K 206,707.00.

Below are the contributions  made per Deanery: 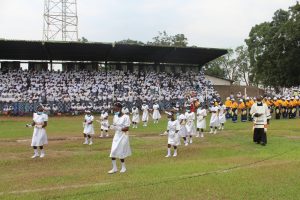 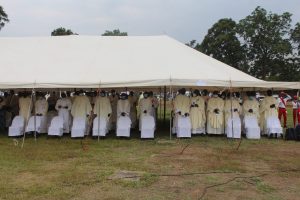 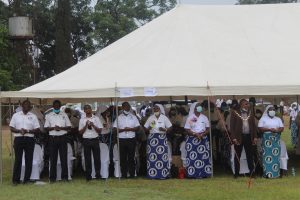 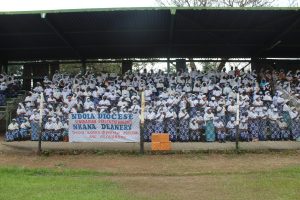 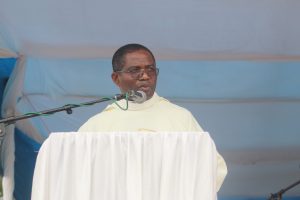 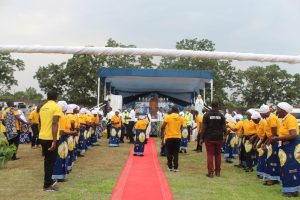 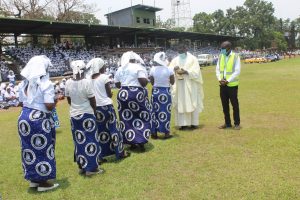 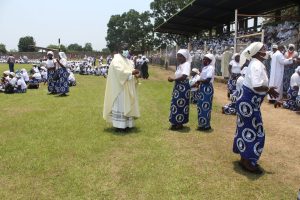 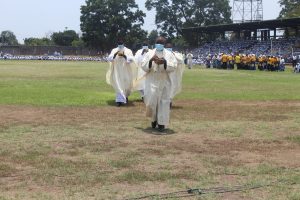 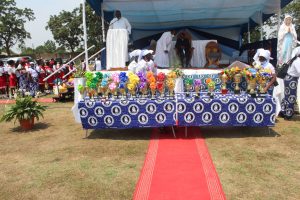 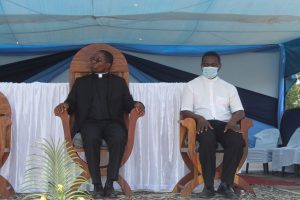 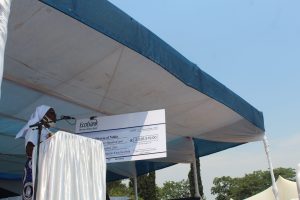 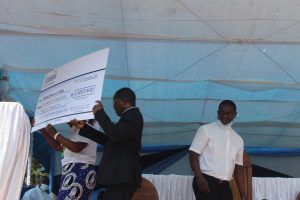 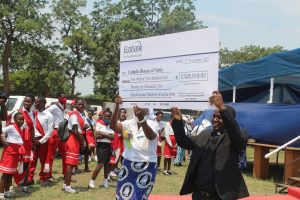 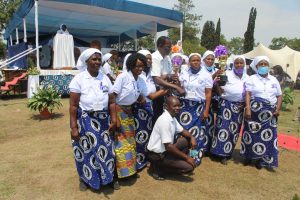 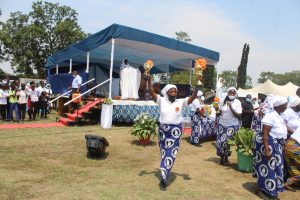 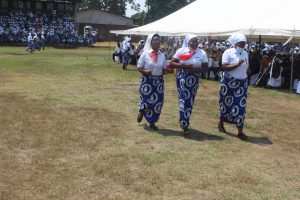 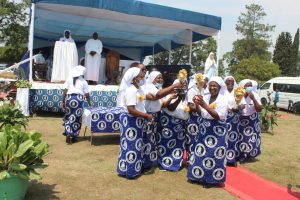 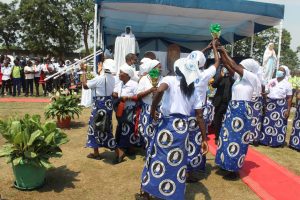 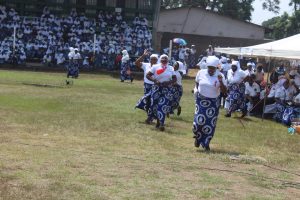 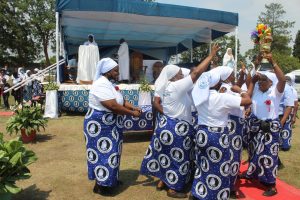 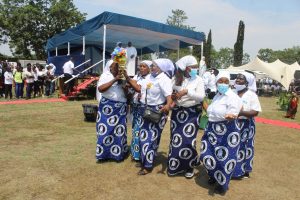 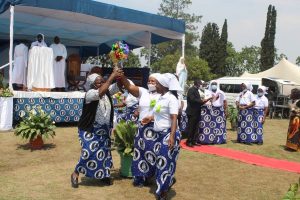 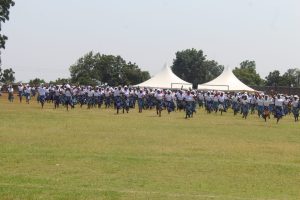 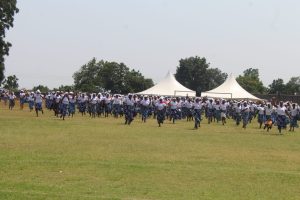 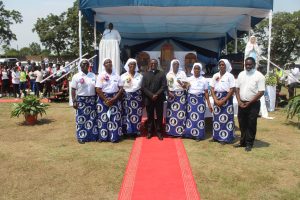 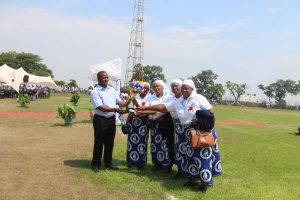 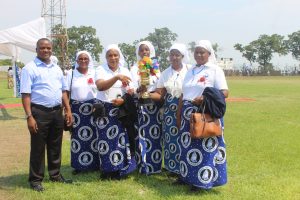 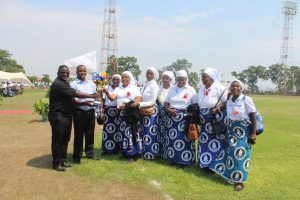 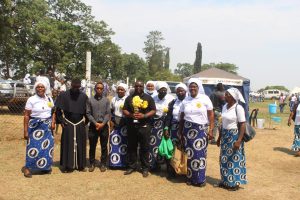