Thanksgiving Mass for the beatification of Sandra Sabattini

Today, 25th November 2021, the Association Pope John XXIII celebrated the beautification of Sandra Sabattini with a thanksgiving mass the was held at the Cathedral of Christ the king in Ndola. The Mass was celebrated by the Bishop of Ndola Diocese – Rt. Rev. Dr. Benjamin Phiri.
Blessed Sandra Sabattini, was a 22-year-old woman who devoted herself to helping the poor and disabled before she was killed by a passing car in 1984.
She was beatified on Oct. 24 in the Cathedral of Rimini in northern Italy.
The young medical student had just stepped out of a vehicle on her way to a meeting of the Pope John XXIII Community when she and a friend were hit by a car. She was rushed to a hospital where she spent three days in a coma before dying on May 2, 1984. She was engaged to Guido Rossi at the time.
Three days before the accident, Sabattini had written in her diary: “It’s not mine, this life that is developing, that is beating by a regular breath that is not mine, that is enlivened by a peaceful day that is not mine. There is nothing in this world that is yours.”
“Realize, Sandra!” the entry continued. “It is all a gift on which the ‘Giver’ can intervene when and how he wants. Take care of the gift given to you, make it more beautiful and fuller for when the time comes.” 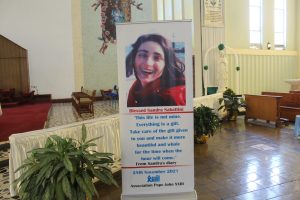 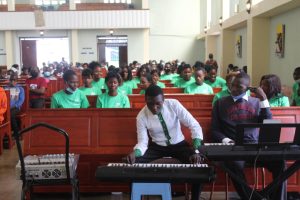 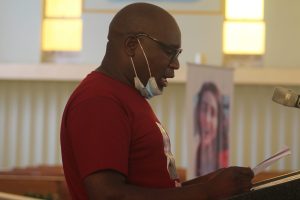 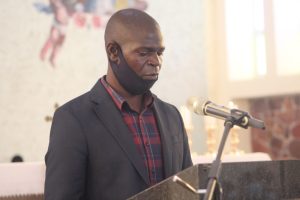 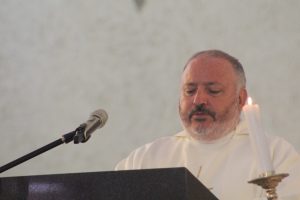 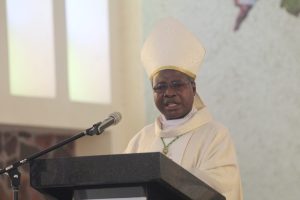 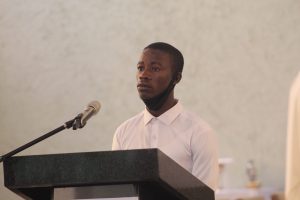 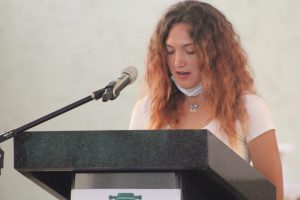 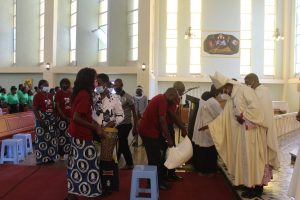 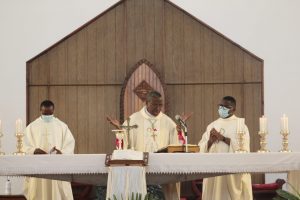 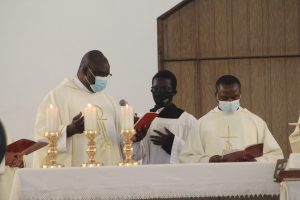 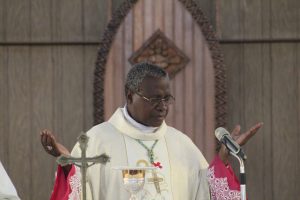 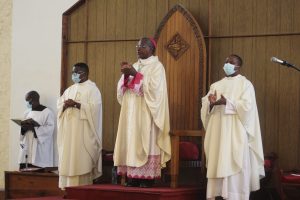 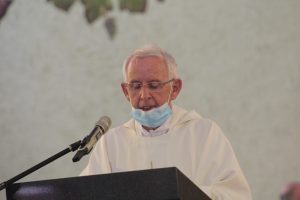 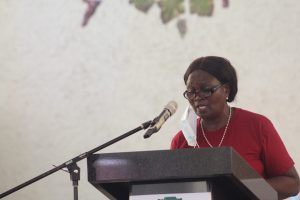 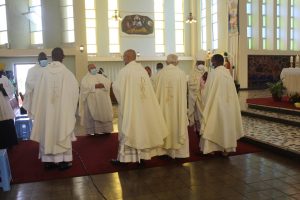 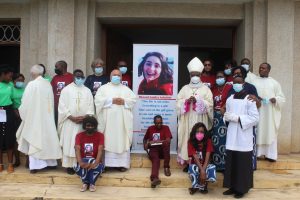 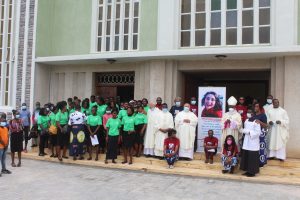 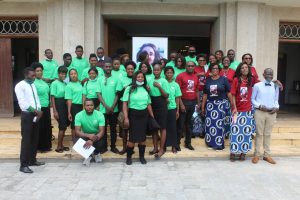